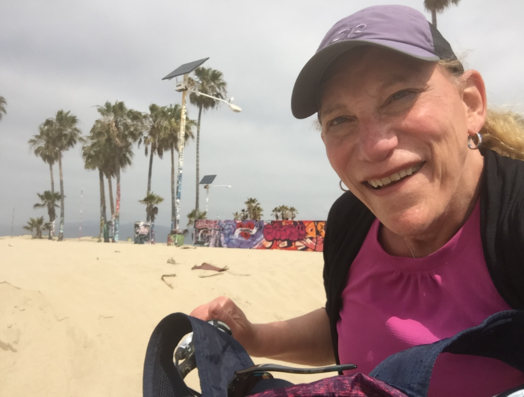 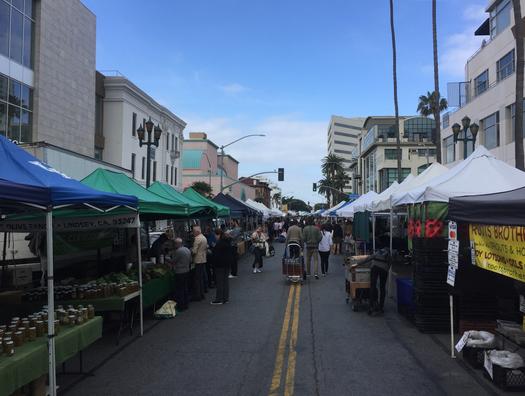 I was amazed, impressed, saddened, tearful, and hopeful through this evening.

There were updates and Q&A on Homelessness, Immigration and Hate Crimes.

I learned so much about topics and issues I was barely aware of.

I learned that in LA, there are approximately 26,000 homeless people.  I learned that the police believe they have made contact with about 10,000 of them. The police do not take action on anyone just being homeless homeless, as that is not their job.  They are working with a variety of politicians and service providers to help those that are willing to seek and receive it.  I learned that the police do not operate with the idea of homelessness being a crime.  There are crimes to and by and within this community, and their job is to enforce and protect.   And I learned that not all of the homeless want this help, often due to mental health and/or substance abuse issues.

LA police will not detain people on requests from ICE, without a court order signed by a judge.  There are many people who do not leave their homes and fear dropping their children at school as they are afraod they will get picked up by ICE agents.

Being undocumented is not a crime that the police need to address. It is outside the local laws and jurisdiction of the police who, once again stated there job is to enforce and protect.  People that break laws are dealt with independent of their immigration status.    LA police do not report immigration status to federal authorities in general; however any arrests go into an FBI database that other federal agencies have access to.  LA police do not arrest or detain just due to immigration status and are totally within their rights to deny a request (from ICE) to detain anyone just because ICE wants more time to investigate them.

There are 26000 open cases in LA for children’s services  They reported that based on surveys approximately 19% of the children identify as LGBTQ and many are abandoned by their families and homeless also.  There is a common thread that for many of these children, they have no consistent adult presence in their lives.   Whether foster care, or counseling services, the survey indicated that the people change all too often.

I learned that there are many groups trying to help with this, and there was a hint of an announcement coming on May 30.   I will be home then, but this forum has changed the landscape for me.   I do not quite know what this means to me, but I have learned so much.  Many that has brought tears to my eyes and a feeling of dread to my soul, and yet,

I was so impressed by the LA Police leadership that they care and are front and center in wanting to and actually helping, I am also left with hope, that we all may be able to learn from. 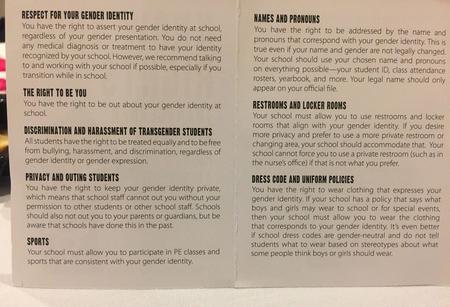 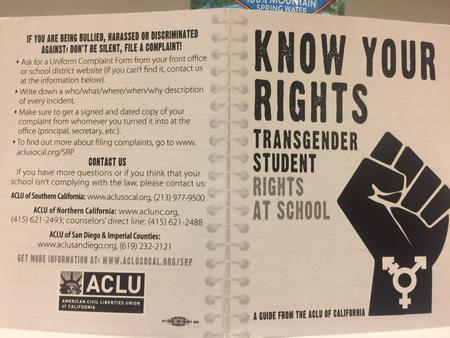 It was another cool morning in Santa Monica.  Although I definitely over packed, I did not even think of bringing a sweatshirt with me.  I had a picture in my mind that traveling through the Southeast and Texas and then Southern California it would be hot and sunny until I reached my 2 days finishing in San Francisco.

My plan for the morning was to get some coffee and then perhaps rent a bike to check out the bike path down to Venice Beach, which was only a couple of mile south of Santa Monica.  I have always heard about “Muscle Beach" and the “boardwalk.”

I walked down from my cute little Airbnb room on 7th street and entered the 3rd street promenade on Wilshire.  One block later I walked into an amazing Farmer’s Market that I had to explore.  It went on for about 4 blocks on intersecting streets.  I taste some strawberries and cherries.  They were fabulous, and the crowds were buying like crazy.   I saw a sign that this occurs here each Wednesday and Saturday   I know there will be a trip back in a few days.

I headed on for coffee and hoped that there would still be something worth buying if I made it back before they closed at 1:30.  At this point I still was not sure how my day would unfold.

Today I needed a dark roast from Starbucks and dawdled over it as I watched the dark clouds move slowly overhead.   It was still early – not even 10 AM as I decided to head to the Pier and rented a bike to explore the bike path down to Venice Beach.   Perhaps my expectations were a bit too high as it was a nice path that pretty much followed the wide, wide beach down the coast.  There was a separate path for bike, from runners & walkers.   There were many permanent beach volleyball courts set up, there were many gymnastic items for the muscle peeps and others.  There were some places where there was sand on the bike path so I had to pay a little more attention so I did not get bogged down.

There were a few more unexpected discoveries along the way.   First, there are no boards on the boardwalk at Venice Beach.  It is just a wider strip of pavement that paralleled the bike path and tourist, honkytonk shops and eateries along the path.

Between the bike path and the boardwalk there were a number of encampments of homeless people.  I noted that I saw so many homeless in my blog form Monday.    I will talk about this more shortly….

I made it to Venice Beach and back to the pier in an hour, and then walked around some more.   Turned out I walked about 6 miles on Wednesday.    Grabbed some lunch and made my way back through the farmers market, and grabbed a box of sweet cherries – the strawberries were long gone. 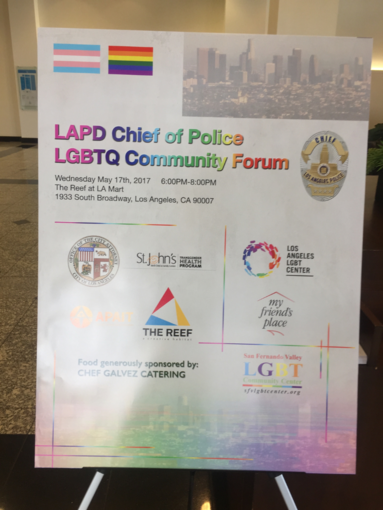