May 1:   The Crescent arrives  in Atlanta at 8:15.  I was traveling for over 25 hours....  I did not sleep  all that much but had a long day planned...   I got to my hotel, bought a City Pass and went to the tours at CNN, The Georgia Aquarium, and The World of Coke.   I called  my Facebook friend Rabbi Michael Bernstein as I offered to take him to a baseball game at the new Sun Trust Park.   A long , tiring, and oh so wonderful day. 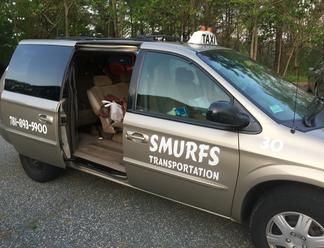 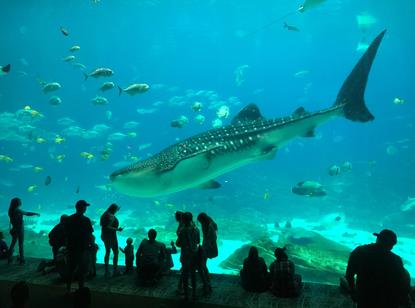 May 2;  Pretty excited today as the plan was to do a Segway tour of Atlanta.    First time for me on one.  I think I kind of lucked out by picking the Double Tree Downtown hotel as the little tour place was in the same building.  $59 it was about 3 hours, which included 1/2 hour of training on the crazy machine.   The guide was very knowledgable as we  went through a variety of neighborhoods, on both sidewalks and on the streets.   Got to MLK Memorial Park and tomb, along with Oakland Cemetery.   So glad I chose this as my morning adventure.

​In the afternoon, I went to the Center for Civil and Human Rights.   I have to admit that this was much more moving - and upsetting- that I had expected.   I lived through the days of the civil rights movement but never, ever took part in  anything.  Our world today needs the courage of the people that fought for their rights.  I still do not know if Ihave that type of courage inmate, yet I know that I and many people like me in the LGBT community are now fighting a battle like this. 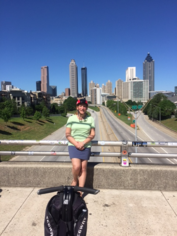 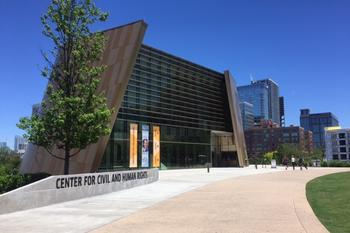 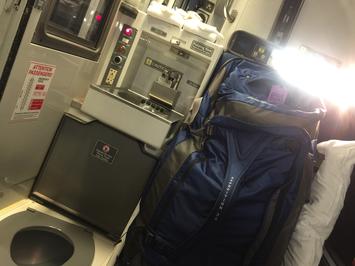 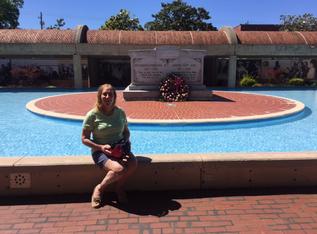 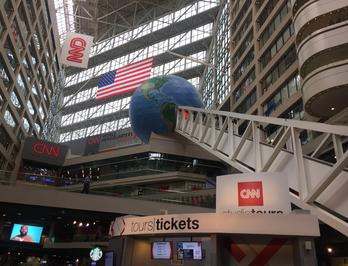 April 30:   I set the alarm for 5 AM but really did not get all that much sleep.   I had a car going to pick me up at 6 AM for the 6:55 train to NYC.     I am one of those people who believe that if you get somewhere on time, you are actually late.  I find it a bit crazily head scratching, that I have always seemed to be inrelationships with those who have a completely opposite relationship with time.​​

​The Crescent - I love that they name the long haul trans - was scheduled to leave NYC at 2:15 so I got to hang out at the Acela Lounge in Penn Station.  At least there were soft chairs in there.     For my first time in a roomette it was ...OK...    the "little" room had a sink and a bathroom and a it turned into a bedroom too. 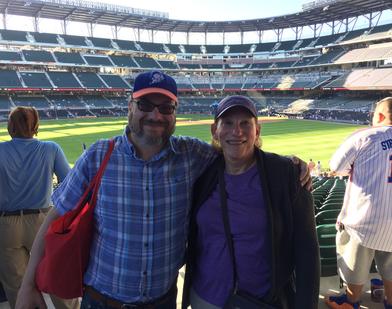