Over 40 years in high tech, building successful teams and processes in both startup and large companies; holding Director and VP positions

Grace began her speaking and training business in 2013 and

The Road to Grace 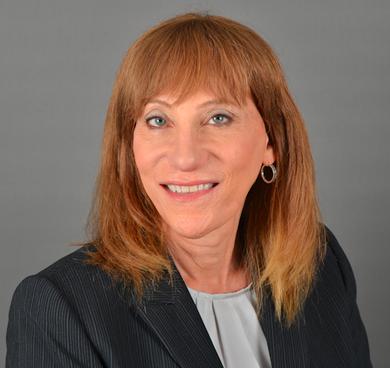 Grace has written over 100 blogs on The Huffington Post with her column “My Transgender Life,” where she inspires people from all walks of life. She has also been interviewed on radio, TV, and newspapers.   Grace has written three books; Handbooks for Humans, Volume 1, No! Maybe? Yes! Living My Truth, and Musings on Living Authentically.  In 2016 she was selected by Amtrak as a Writer in Residence  and went across the USA in May 2017.  Her blogs on this trip  are here.

​Now in her eighth decade Grace has become an active traveller and e-biker and has recently biked in France, The Netherlands and Italy and become an unofficial ambassador for electric bikes.